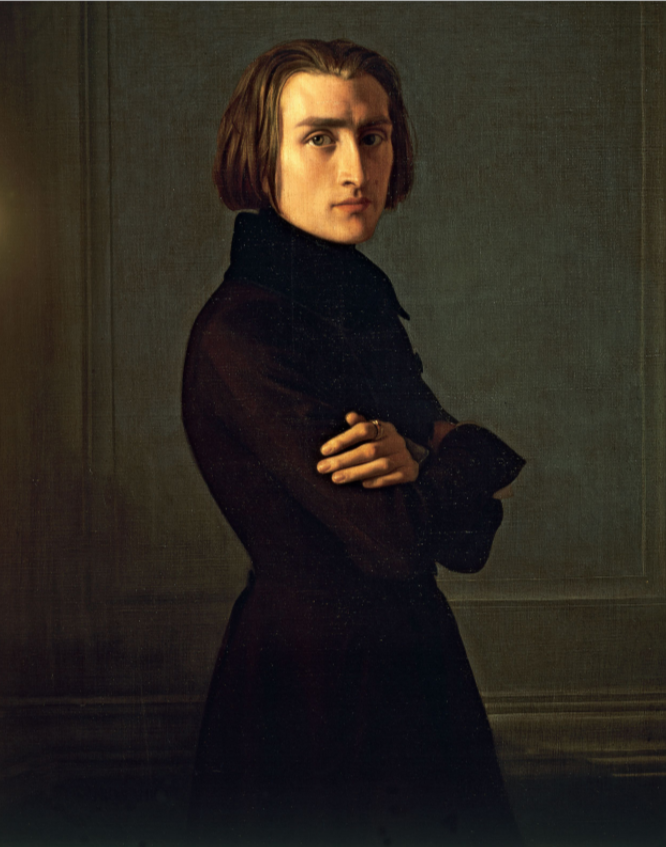 Sometimes, mere words simply aren’t enough to express such intense, profound feelings as love and desire. In such a case, we often turn to the universal language of music—hence the concept of a love song.

Perhaps one of the most widely-known classical serenades is Liebestraum no. 3 (Love Dream), written by Hungarian composer Franz Liszt and, fittingly, “romantic” in both time period and concept. However, just as excessive zeal can render the healthiest of relationships suffocating, cliché can turn even the sweetest of melodies saccharine. Despite its alluring ethereality and apparent invincibility against overuse, even Liebestraum struggles to maintain its luster in the ears of a jaded listener.

Remarkably, though, one student’s performance at Chatham High School’s 2020 Poetry Festival introduced an entirely novel interpretation. Whether intentional or not, idiosyncrasies such as a slight lingering in tempo and marked syncopation distinguish his rendition from the airy cantabile style that most performers seem to adopt. Loud, naked, and unabashed, these characteristics, combined with the faint dissonance of a long-untuned piano, produce a majestic sonority evocative of a depiction of a grand and passionate love.

Whereas most interpretations of Liebestraum no. 3 attempt to elicit, true to the title, a fanciful, dreamlike vision of romance, this student succeeds in creating a more realistic representation. Raw, crescendoing cadenzas suggest heated quarrels, while arpeggiated chords played pianissimo mimic gentle caresses, and a tasteful rubato in the first and last sections generates a sound of desperate longing. Rather than capturing the expectation of perfection and perpetual contentment, his performance speaks to the beauty of a flawed, though not turbulent, relationship.

Deviation from a composer’s intended execution is often discouraged by music teachers and adjudicators. Arguably, though, music is not so much about accuracy or even pleasantness but more so its ability to arouse feelings in the listener. Taking artistic liberties does not insult the composer’s judgment but rather enhances the range of emotions more subtly present within a single musical work and preserves the timeless quality of pieces verging on tarnish as a result of their popularity.