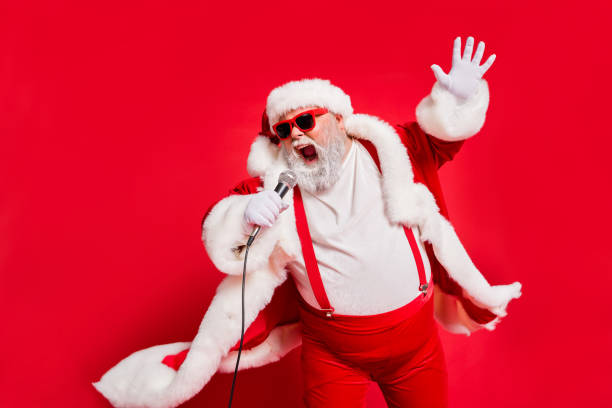 As soon as November 1 arrives, Mariah Carey’s All I Want For Christmas is You begins blasting through car speakers all around the country as Disney World works through the night to shove as many Christmas trees into the parks as possible. But should the conclusion of Halloween night signal the immediate arrival of Christmas songs and decorations? What will become of the turkey and the traditional Thanksgiving dinner? As this debate continues to come up year after year, it has yet to be determined when the holiday season truly begins.

The holiday season, by definition, is the period that starts on Thanksgiving and continues until New Year’s Day. It includes the holidays of Hanukkah, Christmas, Kwanzaa, and New Year’s Eve. However, this definition isn’t at all set in stone. A select few start getting into the holiday spirit as early as in September—a whole three months before December—before Halloween even has a chance to catch the store windows; most would agree that this is too early. Some families choose to postpone the holidays by a few weeks and start in November. While less traditional, this observance has picked up in popularity in recent years as an effort to keep the spirit alive.

To gather a consensus on how Chatham High School students feel about an early start to the holiday season, the Chronicle interviewed a few members of the student body. One student defended, “It’s fine. Nobody is skipping over the Thanksgiving holiday. It’s just a day to watch TV and awkwardly mingle with distant relatives over dinner. You can definitely do that with a Christmas tree up.” This is true; nothing is stopping you from putting up that tree. However, there are some limiting factors to starting before Thanksgiving. If you’re not content with putting up a fake tree, local organizations such as the Chatham Jaycees and the Chatham Township Fire Department don’t start their tree sales until after those mashed potatoes hit the table, so if you rely on your annual Douglas Fir to begin the festivities, you’re out of luck.

This seems to be the reality for most traditional activities. For instance, most radio stations won’t start rolling out the Christmas tunes until after Thanksgiving—same for the lighting of the Rockefeller Center tree. So while it seems that the majority of commercial entities tend to begin their festivities later in the year, the start of individual celebrations are a personal choice.

Other students proved to hold contrasting opinions on the appropriate timeframe of the holiday season. One student reasons, “November is still the fall season. Christmas… shouldn’t be celebrated in that timeframe. Once it’s December 1st, then I will start to get into spirit.” Similarly, another student states, “I think I would start celebrating on Black Friday [the day after Thanksgiving] because then I can have a few days to prepare for December… Anything before that would be odd because I would still be preparing for Thanksgiving. I couldn’t focus on both.”

Even with a mixed bag of opinions, at the end of the day, whatever satisfies your inner festive cheer is all up to you!