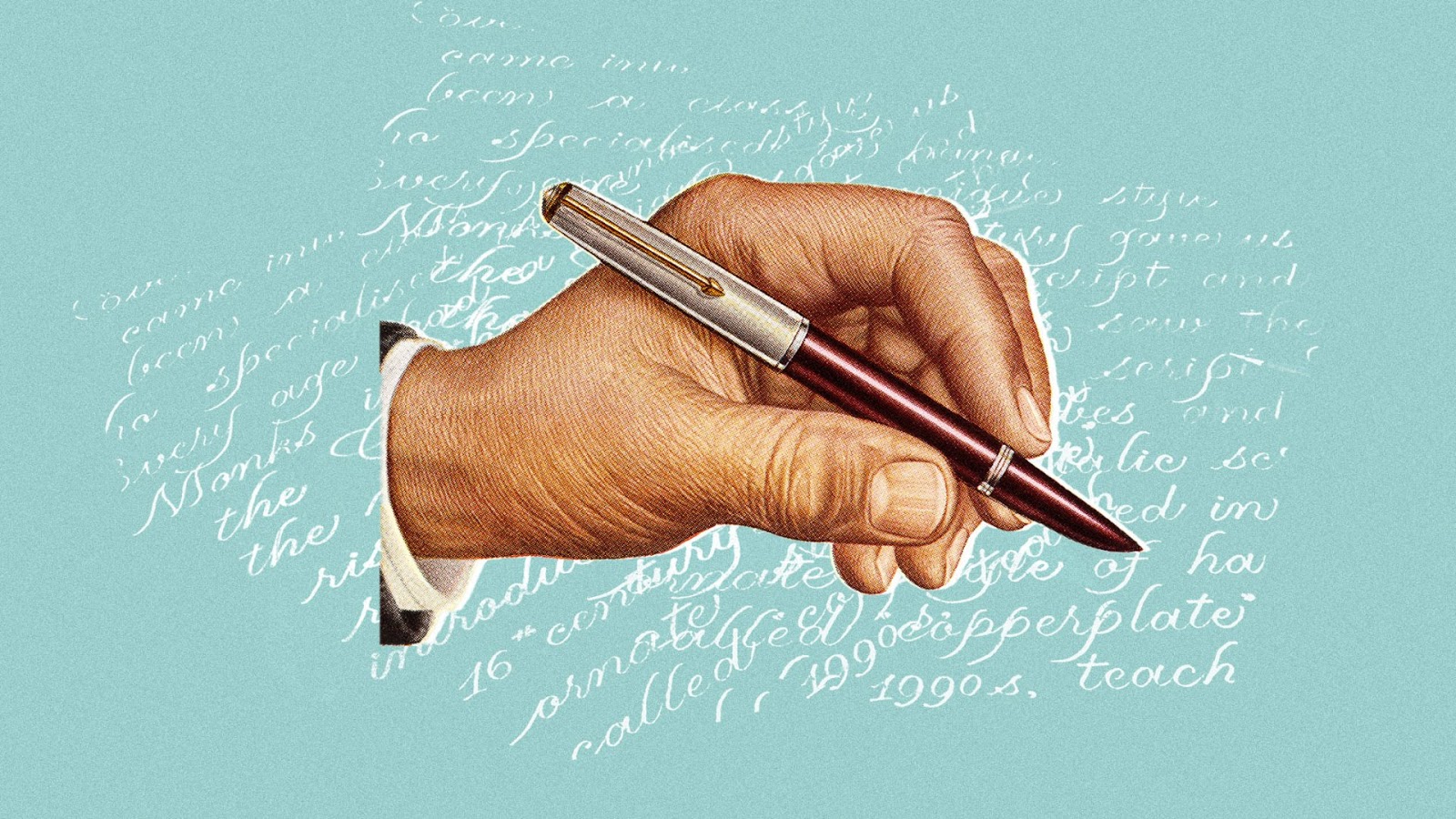 For years, CHS’s PULP club has featured and disseminated the work of numerous poets, writers, and artists of the high school through various annual endeavors. The more well-known project of the group to many would likely be the Poetry Festival which, due to the ongoing health pandemic, occurred virtually in December of last year. But as we near the beginning of spring, the other annual operation of the club begins to take form (as students may have noticed from the sparse but urgent mass-distributed emails in their inboxes sent on its behalf): the publication of the literary magazine!

Traditionally, the PULP literary magazine has featured, as any decent literary magazine should, select works of poetry, prose, and artwork that, in this case, come entirely from the students of CHS. While the selection and submission processes have varied over the years, the overarching purpose has not—the literary magazine wants to see what YOU, as a member of the CHS student body, have to say!

Especially with the arguably monumental social movements and developments of this past year, it’s understandable if you feel strongly about what has happened socially and politically. A powerful way to channel this sentiment could be through writing or artwork, both of which would not only be appreciated by the literary magazine, but also serve as a way to inform others about what’s important to you.

Past publications have included thought-provoking pieces that tackle topics as heavy as individual privilege or personal loss, while also featuring abstract portraits and vibrant landscape creations. Either way, students in the past have used PULP as an outlet for self-expression and to share with readers their brilliant creations. It can hardly be denied that, now more than ever, we are on the cusp of a social and intellectual movement, and writing or creating artwork would be a perfect way to share how you feel about that.