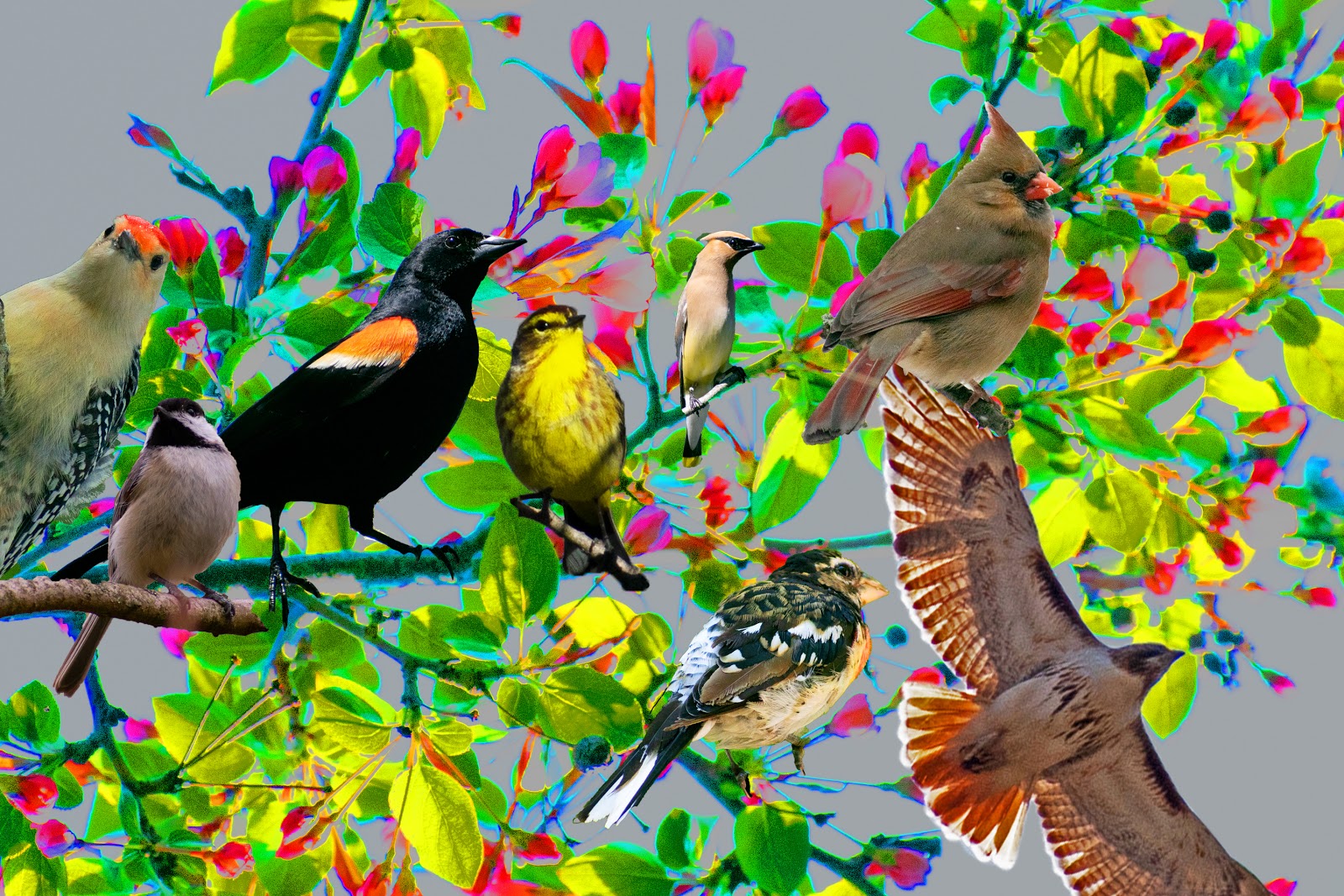 The 50th Anniversary of Earth Day was April 22nd, 2020. But it was certainly not the normal everyone-get-outside-together-and-pick-up-litter type of day. COVID-19 has impacted so much more than just human life. There have been ups and downs to having such a large percentage of the world’s population staying inside.

First, the positives: Wildlife and Nature Have Been Given a Breath of Fresh Air (literally and metaphorically)

You probably haven’t been hearing as many cars drive by during the day, and rush-hour is essentially non-existent. It’s eerily silent. But birds of all types (bluejays, cardinals, robins, nuthatches, woodpeckers) can be heard clearly without the constant noise of rubber tires on asphalt or the whoosh of commercial airplanes flying overhead. Animals have been exploring the land that was once theirs. In Japan, the lack of people and vehicles opened up the streets to a herd of deer. In Italy, a herd of sheep went sightseeing. Here, deer probably cross the street without as much fear of being hit by a speeding SUV. The frogs enjoy singing without their song being covered up by cars speeding home from work after a long 9-5 workday.

Because so many people are required to work from home, the amount of pollution produced by commuters has decreased so much that satellite data can see it. According to NASA’s data, the nitrogen dioxide levels (the exhaust from cars and power plants) are significantly lower than they were in 2019. Who knew COVID-19 would be on the side of slowing climate change?

Now as Mr. Bandel would say in AP Physics: How about the energy approach? This brings up a good point. Since people are staying home all day, how does this change the demand for energy?

Normally people use the most energy in their homes in the morning before work and when they come home. The sudden increase in demand for energy means that power operators must increase the amount of power in the grid at these times. This is known as the “camel curve,” according to Sierra Garcia from grist.org. During a normal day, power usage in homes is the lowest mid-day when kids are at school and adults are at work. However, now with quarantine, this curve has changed. The humps are less defined because there is not so much of a rush to get out the door in the morning, and not as much of an increase in energy use when people get home.

Interestingly enough, the demand for energy has decreased overall since quarantine has started. New York has seen a 2% decrease in energy use. California’s transmission organization reported between a 2.5% and 7% drop in California and Midcontinent Independent System Operator logged a whopping 18% drop between 15 states and 1 Canadian province. The quarantine has made available information on just how much energy large business buildings use on a normal day. So much research can be done during this time. According to Grist, “the changes to the power demand seem more dramatic on weekdays and subtler or negligible on weekends.” Makes sense, right? Most people aren’t required to leave their houses during the weekend… does this mean that weekends are mini quarantines? The energy data says so.

Now for the negatives: Disposable Supplies

There is little doubt that humans have harmed the environment. Between leaching nitrogen dioxide out of exhaust pipes and the mass production of non-biodegradable plastics, humans are probably one of the biggest contributors to climate change.

This year, the number of Earth Day beach clean-ups and litter-pickups was low due to social distancing recommendations. Instead of lowering the amount of landfill-destined matter like we have the levels of nitrogen dioxide, there has been a huge influx of disposable gloves and masks. Disposable protective gear is the easiest to use since it ultimately eliminates any chance of transmission of the virus by contact. But maybe someday there will be a more environmentally-friendly version.

One way to help reduce waste while also staying safe is to sew reusable masks. The Chatham Library is hosting the 1,000 Masks Challenge to help distribute cloth masks for medical workers. But for frontline medical workers, this might not be an option. Gloves and masks will almost certainly be contaminated and reusing masks might not be a safe option.

For now, healthcare workers will be contributing to landfills. And that’s not their fault. It’s for the good of the human race. Humans aren’t ready to go extinct quite yet.

Overall, quarantine has been pretty beneficial to Mother Earth: reducing air pollution, allowing freedom for animals and wildlife, and lowering energy demands which lower emissions. Don’t forget the onslaught of scientific discoveries that could be made as environmental conditions are changed in ways that were impossible before. Enjoy the quiet outdoors, the animals, and the fresh air. Let’s all appreciate Earth’s beauty from quarantine.