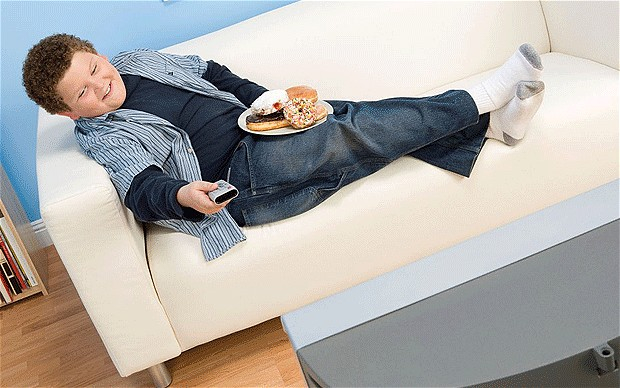 Hello CHS, I imagine that much like the CHS Chronicle staff, you’ve recently found yourselves with a great deal of extra free time on your hands and are looking for something good to do. Alas, the CHS Chronicle is here to help. In addition to a host of other articles dedicated to keeping you from losing your mind during quarantine such as “Four Ways to Entertain Yourself While Physically Away From School” and “10 Fun Activities You Can Do During The Quarantine!,” in this article, I’ll be breaking down the top-pick binges to watch on Netflix this month.

Now, if you’re anything like me, by now you’ve binged nearly every good title there is to see on the platform, including the infamous Tiger King series that’s taken the entire internet by storm. Perhaps you are thinking to yourself: “man, I wish there was something new to watch on Netflix…”. Well, so that you aren’t forced into watching The Office or Breaking Bad for the fifth time, whichever you fancy, here are some of the big-name titles coming to Netflix this month. Keep in mind, a lot of content comes and goes in a month on the streaming platform, and April seems to be especially heavy. That is why this list compiles the best of the films, series, and Netflix originals moving around this month.

First, check out these anticipated new titles that are arriving:

Whether they’re old movies who struck it big in the box office, recurring TV shows that are getting new seasons, or brand-new content to the TV and film industry, these titles have a reputation, which is why they’ve made the shortlist of binge-watchers across the country.

Unfortunately, some of Netflix’s best titles are also going to be leaving in April, hopefully, to make room for new content. The good news is, many don’t leave until the end of the month (April 30th, to be exact), so you have plenty of time to check out one of the following awesome titles before the opportunity eludes you:

And, if you’re interested in revisiting some childhood classics…

While not a complete list of April Netflix updates, it provides a good baseline for those more selective binge-watchers. I truly hope it helps alleviate some of the boredom. So, grab a snack and a comfy spot on the couch, maybe some extra batteries for your TV remote, and enjoy your next month on the sofa.