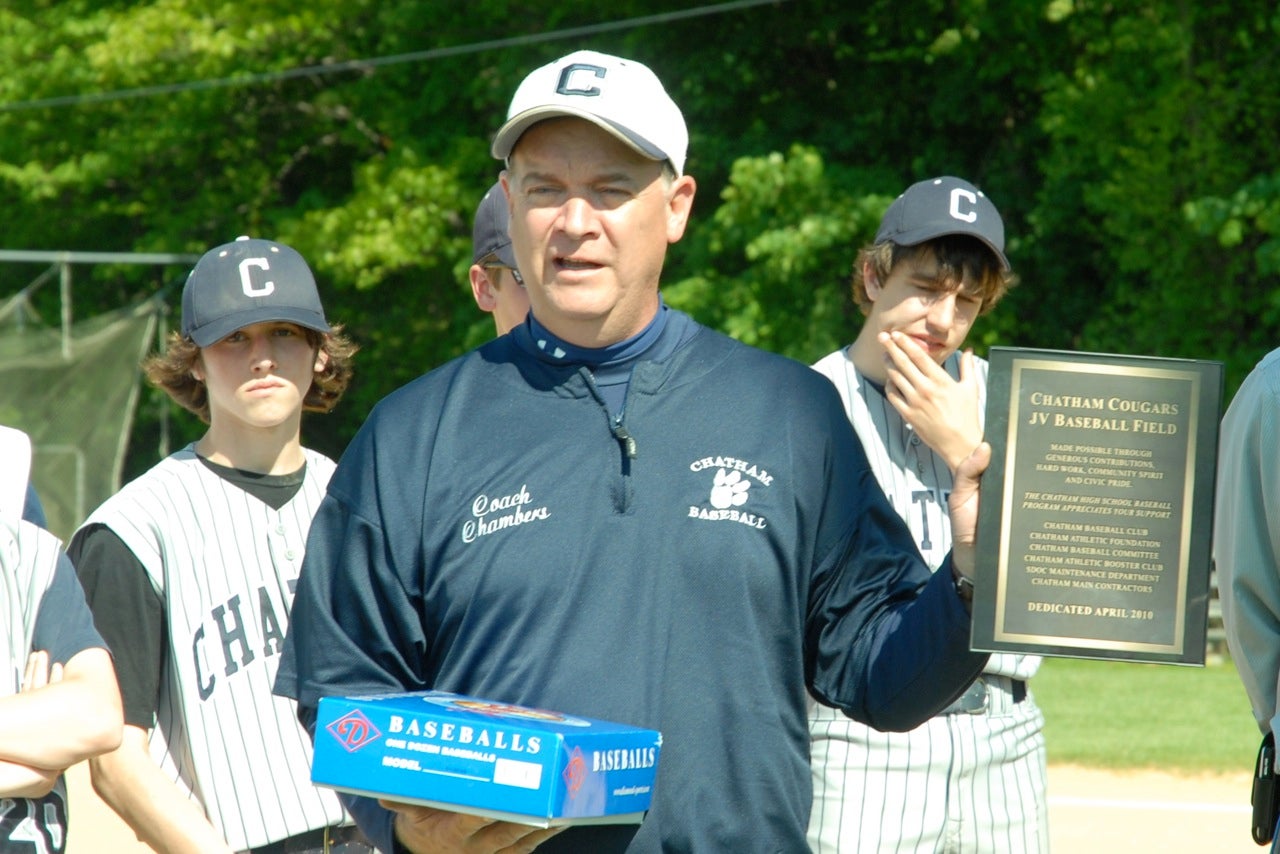 Another prominent teacher will be leaving CHS come January; Mr. Chambers will exit his teaching position in the Math department. Mr. Chambers has been teaching at CHS for thirty-seven years. He has taught several math classes across various grade levels, including Geometry and Pre-calculus.

Despite the amount of time he has been teaching here at CHS, he says that these past thirty-seven years “feel like five! Walking through the halls today it hasn’t really sunk in yet; I’m going to miss the students here.”

The students, he believes, are the most important part of his teaching position. He says that above all, “I enjoy the day to day interaction with students and staff!” He also appreciates the unique motivation that Chatham students have to do well. He believes that the school’s positive environment pushes students to become the best version of themselves. “Chatham Students want to better themselves. We’re isolated here which is good—this is a safe environment!”

Mr. Chambers has contributed to CHS outside of the realm of academics as well. He has coached the freshman field hockey team for a few seasons and loves it! His involvement with the team has allowed him to get to know students whom he may otherwise have had no interaction with. He says that “the teams I have come as individuals and grow into a family… That’s why I liked coaching in the afternoon so much; after school, we could joke and have fun.”

Having taught many teenagers through the decades, Mr. Chambers has one piece of resounding advice for all high schoolers: “Students can always reinvent themselves; if you don’t like what’s happening, you can always change. Always do what’s best for you, whether it’s academics or something else. You can reach your full potential.”

Mr. Chambers has certainly pushed students to reach their full potential, and his presence will be greatly missed. Thank you, Mr. Chambers!